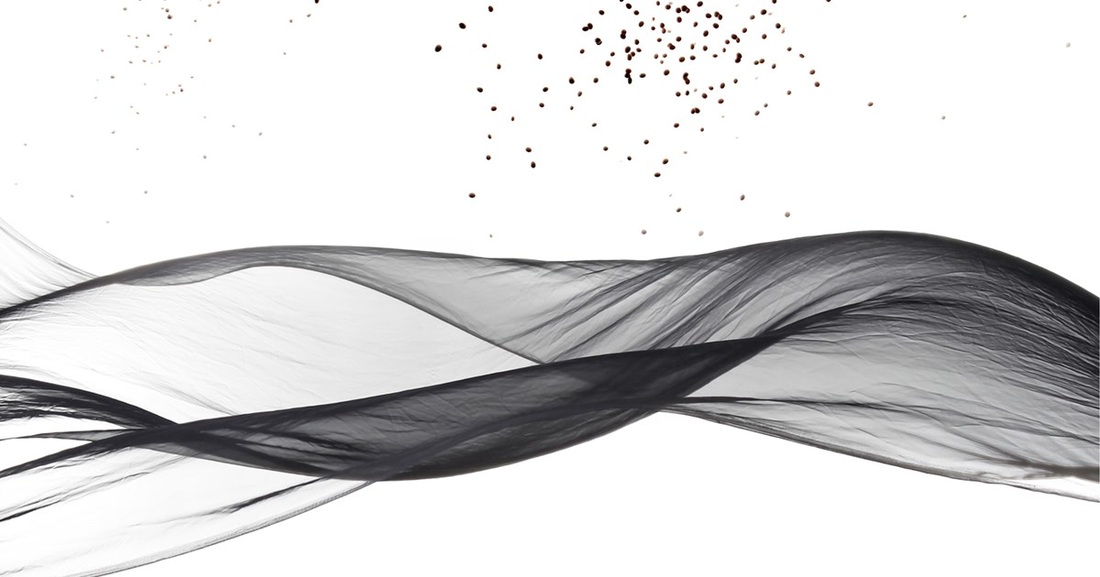 I. FEAR... AND THE ANGEL
II. SUFFERING AND MADNESS.... AM I BUT A DREAM OF A SHADOW
III. CHANT...of the flower-moon
IV. WATER...memories-halls of ghosts-wash away
V. DEATH...with moons in your hair

"The mythic stereotype of the beautiful, lonely maiden who goes mad and kills herself is as old as myth itself. The most famous example in literature is the legend of Ophelia, which was established by Shakespeare when he included Queen Gertrude's description of Ophelia and her death in 'Hamlet' (act IV). Another powerful influence on me - and also inspired by Shakespeare's magnificent text - was the painting 'Ophelia' (1852) by Pre-Raphaelite artist John Millais. It shows Ophelia drowning in a river, surrounded by a garland of wildflowers... a strangely calm, otherworldly scene."

OPHELIA... a haunted sonata is a one continuous movement piece in five sections, composed for solo classical guitar by Melbourne-born guitarist-composer Phillip Houghton in 2004 (revised in 2010). This piece was premiered by Carlos Bonell in 2005 at the London International Guitar Festival. The special tuning (the sixth string dropped to E-flat and fifth string to G) evokes sonorities and colours – “a sweet dissonance”. Additionally, Houghton specifies the lighting of the performance as, “the entire hall could be pitch black, with a small, soft, diffused spotlight of emerald green on the player (a darkish rather than a light green)”. 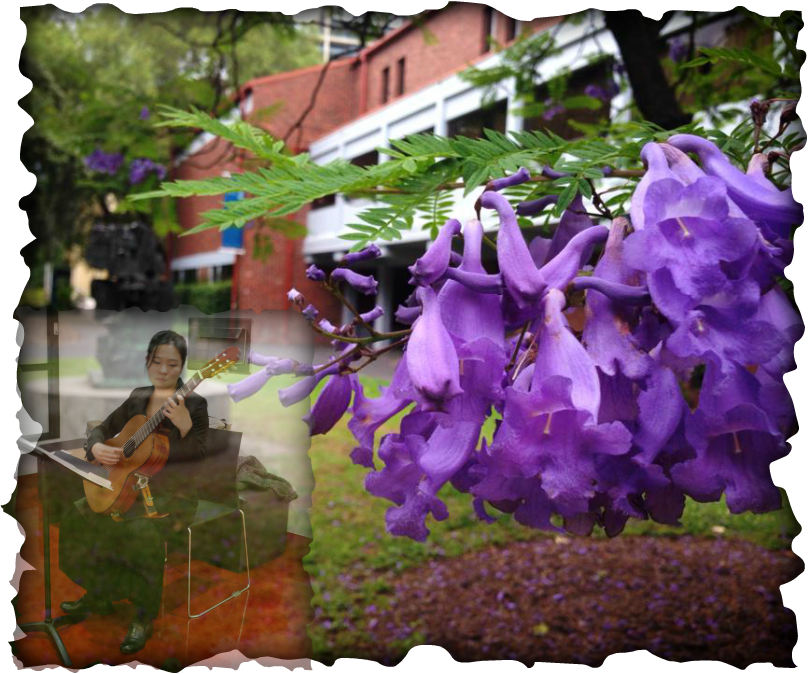 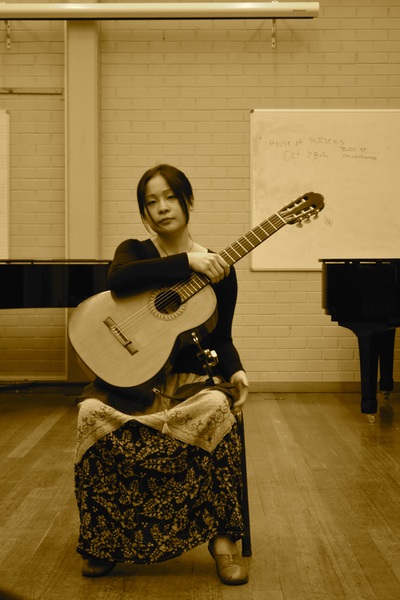 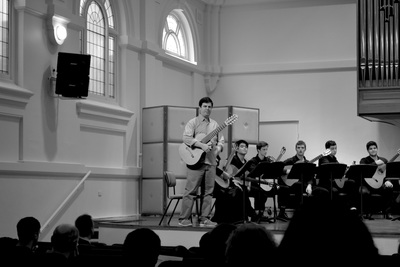 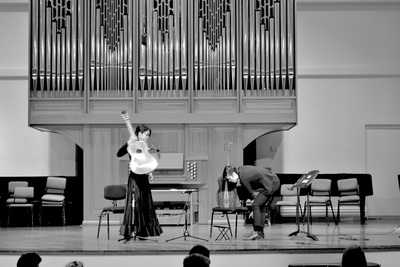 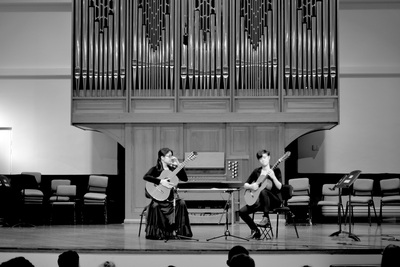 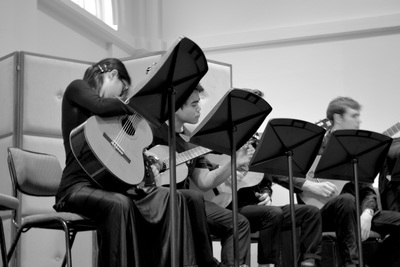