​With deep love and strong passion in music, Yunjia Liu (stage name: J. Hermit) enjoys every moment being an independent artist. She was born in China and studied Bachelor of Music (Classical Guitar) at the University of Melbourne from 2013 to 2016. Yunjia moved to Germany in 2017 and completed studying Master of Music (Guitar Soloist and Composition) at University of Music Detmold. She lives in Finland since July 2020.
​
Yunjia Liu’s music is deeply influenced by the philosophical ideas such as Minimalism, Taoism, Yin-Yang and the inspirations of Nature. Her multidisciplinary projects focus on theatre, dance, painting, and poetry. Her music style includes classical music, traditional Asian music, contemporary music, folk music, as well as free improvisatory music and electronic music. She has been giving concerts in Germany, France, Finland, Hungary, England, Australia, and China.
Stage Name - J. Hermit​

"J." - the abbreviation of the real name "Jia";
"Hermit" - refers to the people who live in deep mountain or forest, close to nature and far from the society. This is a wish to pursue simple life and make music only to experience what life is about, like writing a diary, rather than pursue fame, sell oneself to entertain, or compete with one another.
​
The real name "Yunjia" contains two Chinese characters, "Yun" (韫) and "Jia" (佳). "韫" means to "collect and put inside"; "佳" means "something excellent". So the meaning of "Yunjia" is to collect excellent things and then put them inside, be humble and not show off. This also corresponds to the stage name J. Hermit. 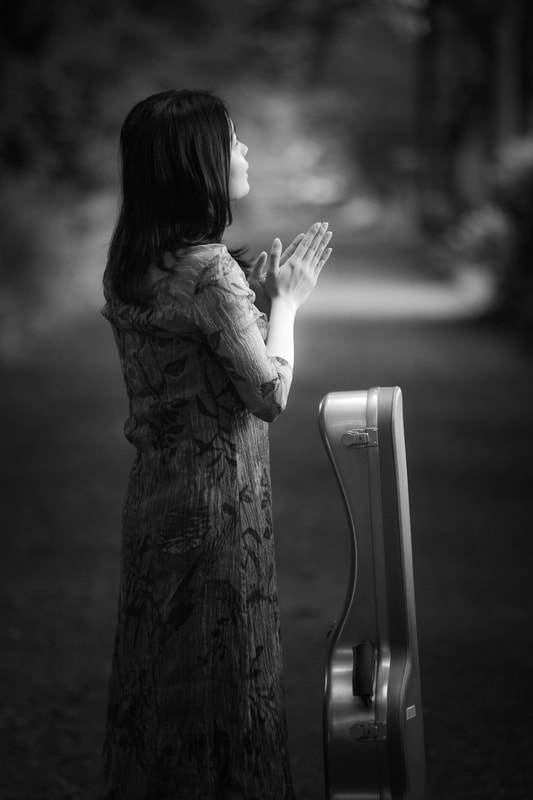 © Katrin Kawinkel
One highlight moment in Yunjia's music journey is with her band 氪元素乐队 (Mr. Kr) in China rehearsing, performing, composing their own original songs from 2006 to 2012. The band toured in eleven major cities in China in 2011 and 2012. It means much more than a band to her, but more like a community, a family. 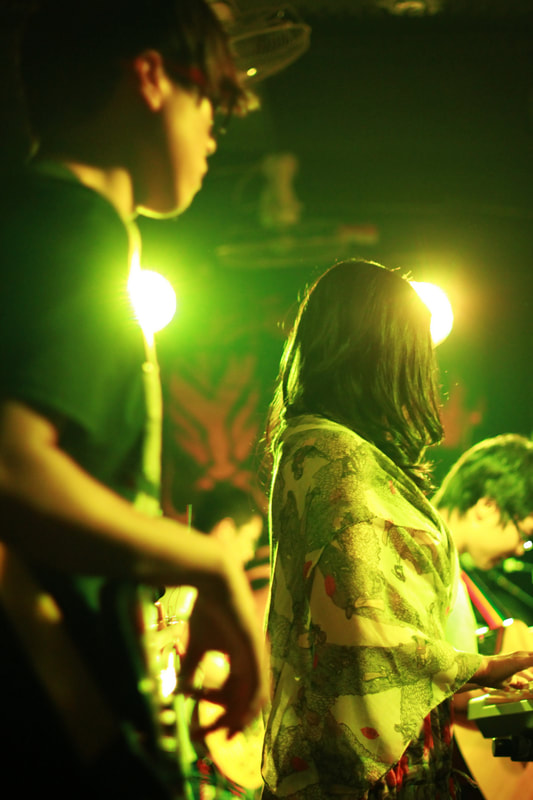 In 2013, Yunjia arrived at Melbourne, Australia after finishing studying Master of Chinese medicine in China. There she met her mentor Mx. Tonié Field at University of Melbourne, where she completed Bachelor of Music in December, 2016. 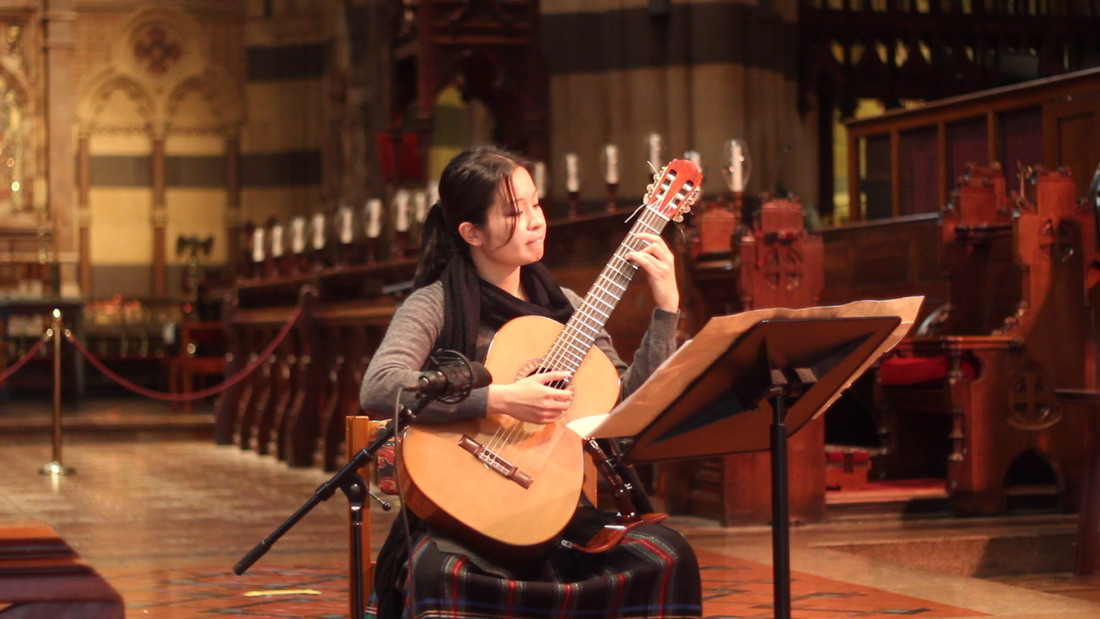 In January 2016, Yunjia studied at University of Birmingham, England as an exchange student for five months. She travelled around Europe afterwards, participated the guitar festival in Tampere, Finland and visited many brilliant musicians. It opens a new page of her on-going journey. 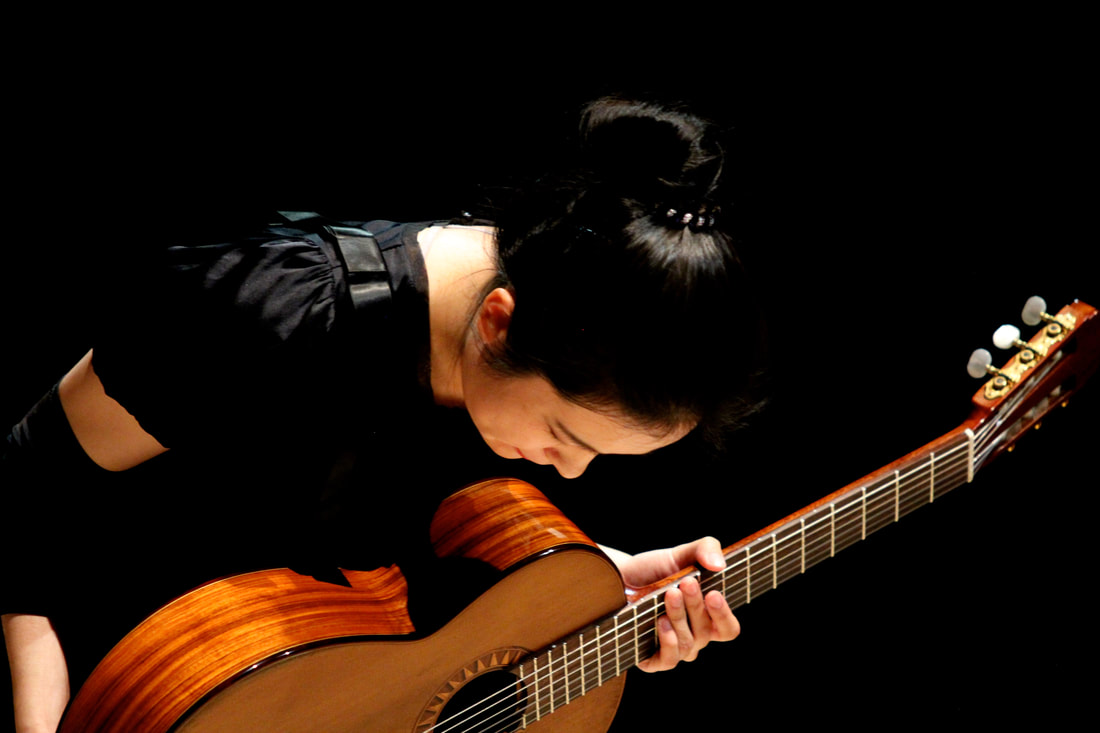 "You don't know why, but you just love it, and enjoy it so much!" Yunjia follows her intuition and keeps the wonderful journey going. She is like a Shishi-odoshi, gathering the drops patiently, and giving the pretty pours. 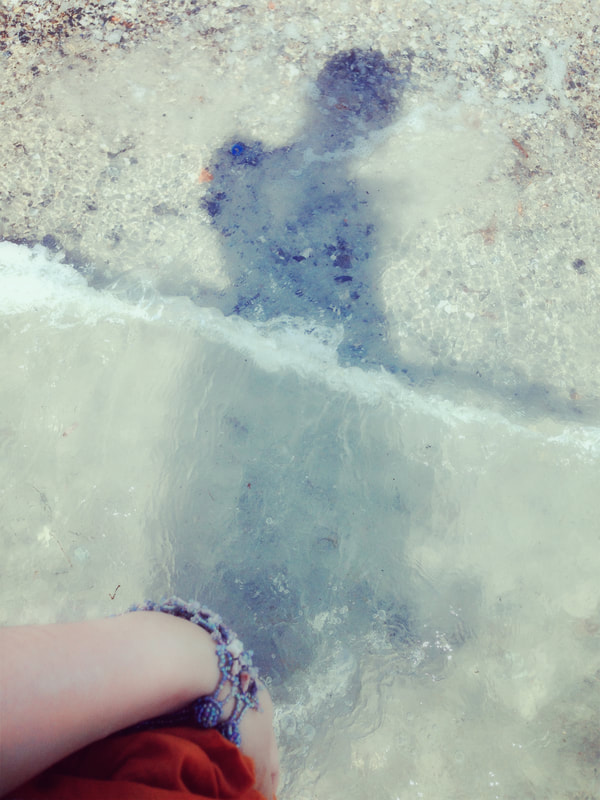 ​Yunjia moved to Germany in 2017 and completed studying Master of Music (Guitar Soloist and Composition) at University of Music Detmold. 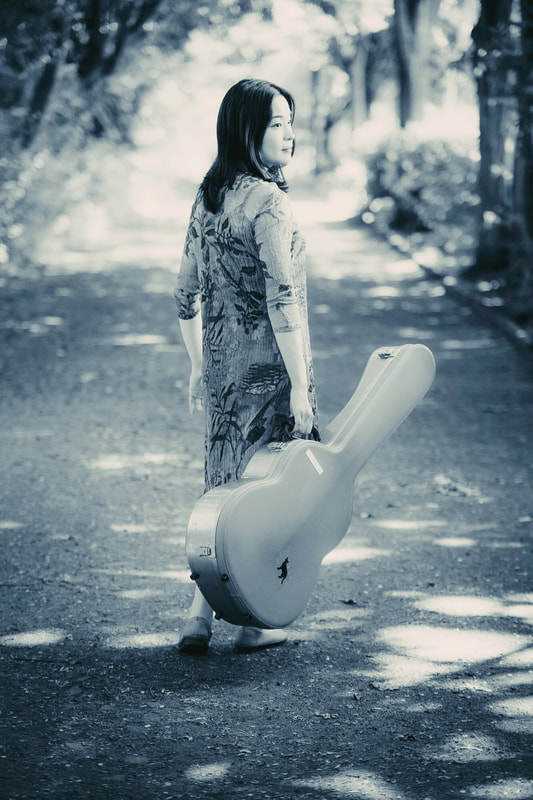 © Katrin Kawinkel
Inspired by the calm spirit of nature, Yunjia moves to Finland since July 2020. She is living in "Hermit" mode performing, composing and producing music. 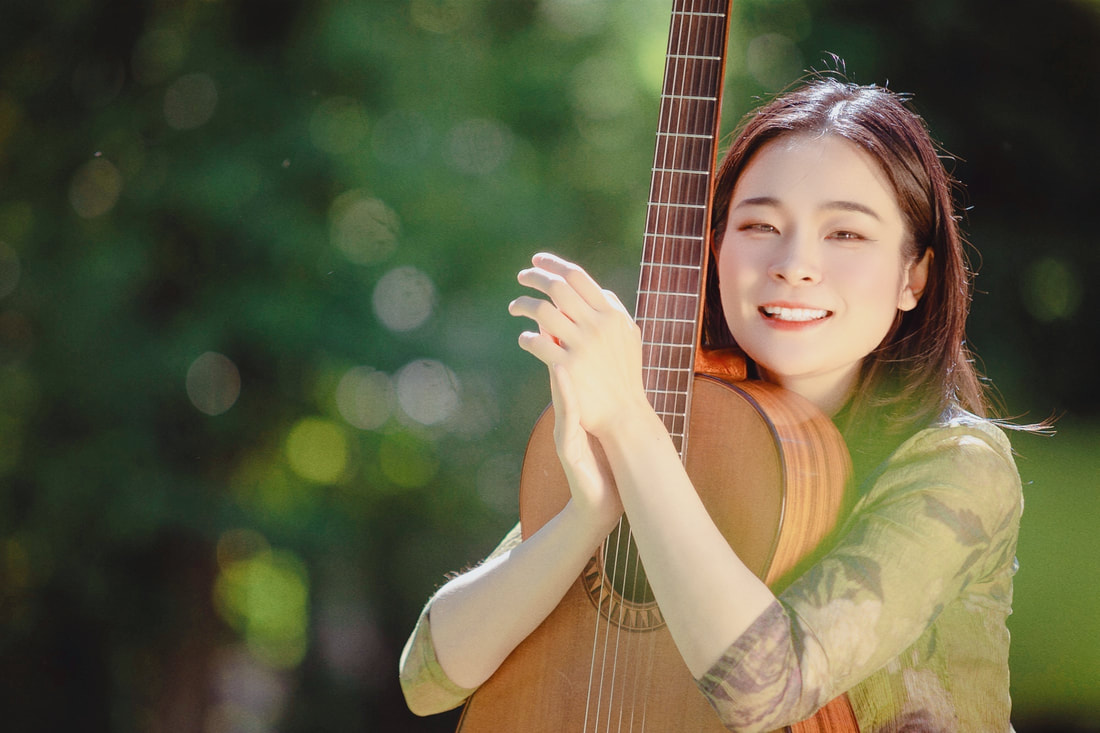 The little Mermaid came with "Bubbles". She had the "First Glance" with the prince and fell in love. But the "Destiny" came - she could only sing the "Aria of Dissolving" for the "last time", and disappeared with "Bubbles".